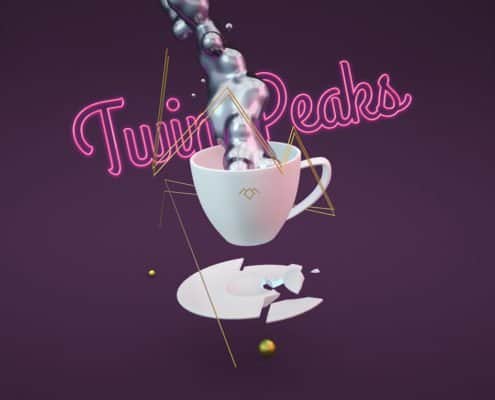 “Twin Peaks Group Show” is the exhibition created in homage to Twin Peaks, the famous tv series that has revolutionized the history and language of television serials.

The show sees the participation of 24 internationally renowned artists and the works shown, each of which focuses on a single character of the series, are made with different techniques ranging from traditional oil painting to sculptural art, up to the most innovative digital techniques.

The exhibition deals with all the shades of the hyper contemporary art, from the lighter nuances of pop to the disquieting depths of dark, and the whole environment, for the occasion, will be set up ad hoc in key Twin Peaks, as to restore the sense of the mystical and symbolic universe of David Lynch 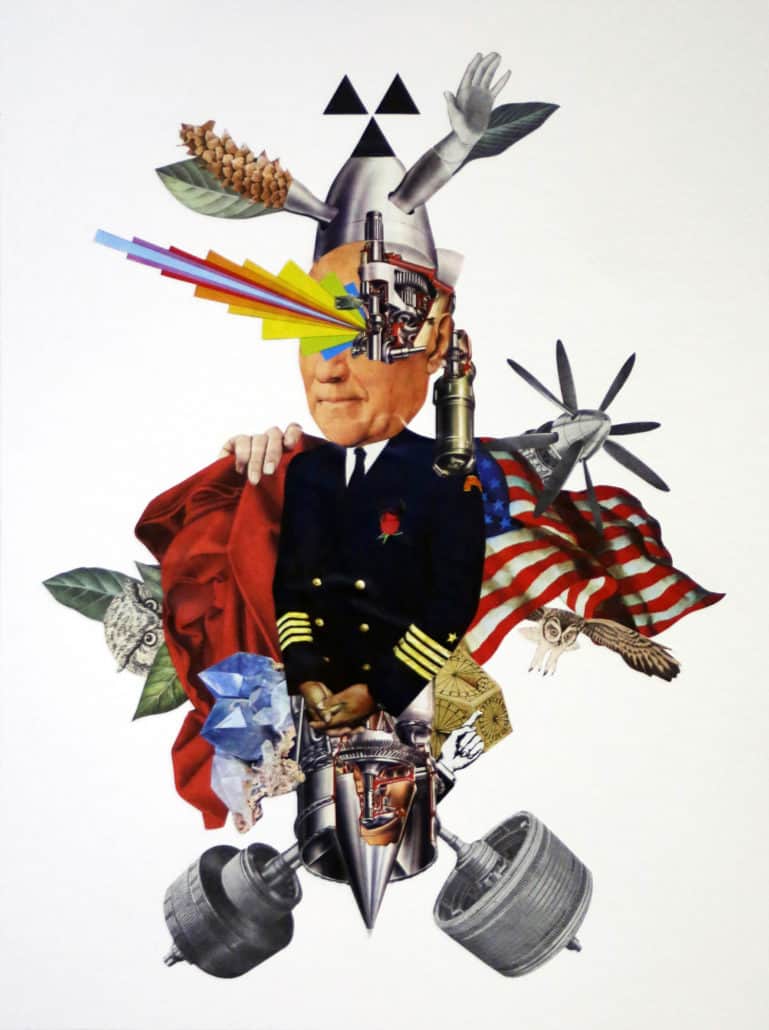 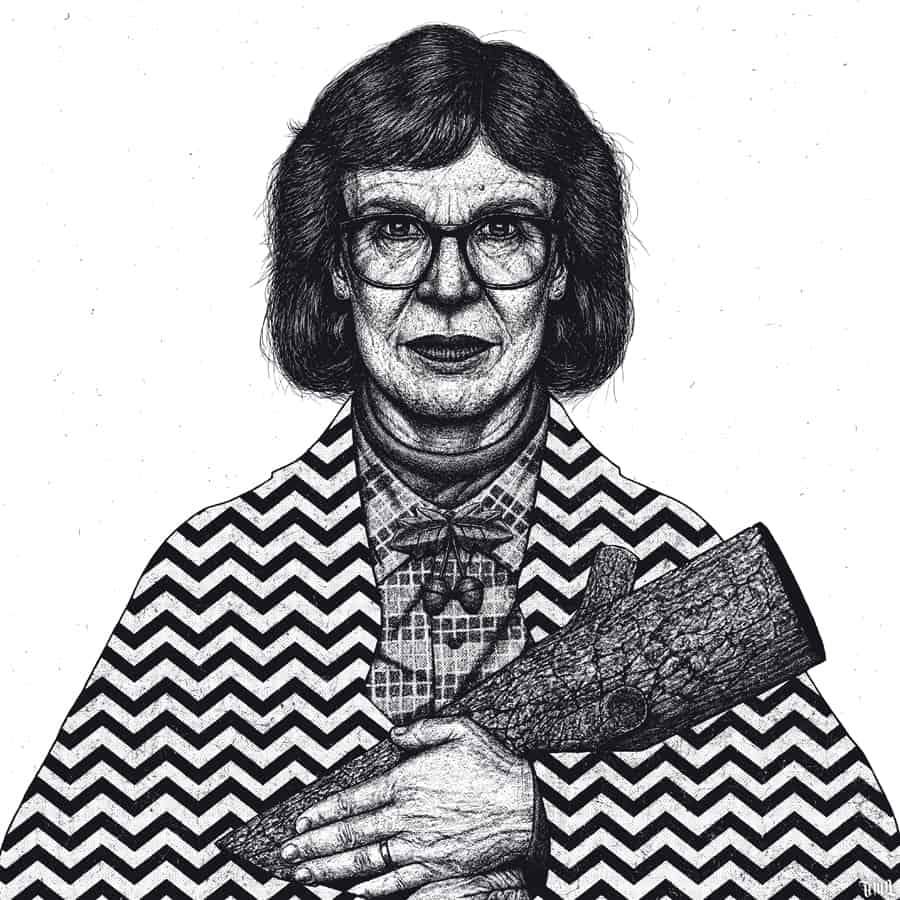 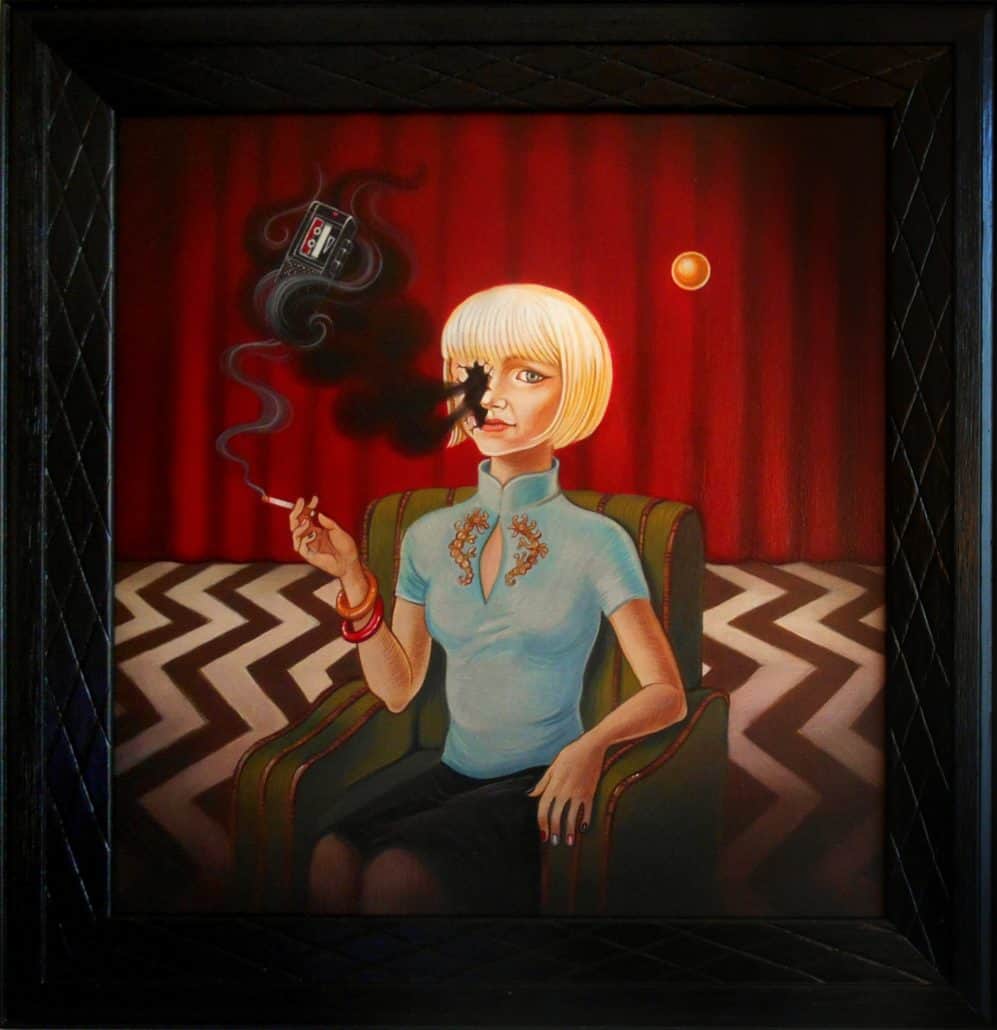 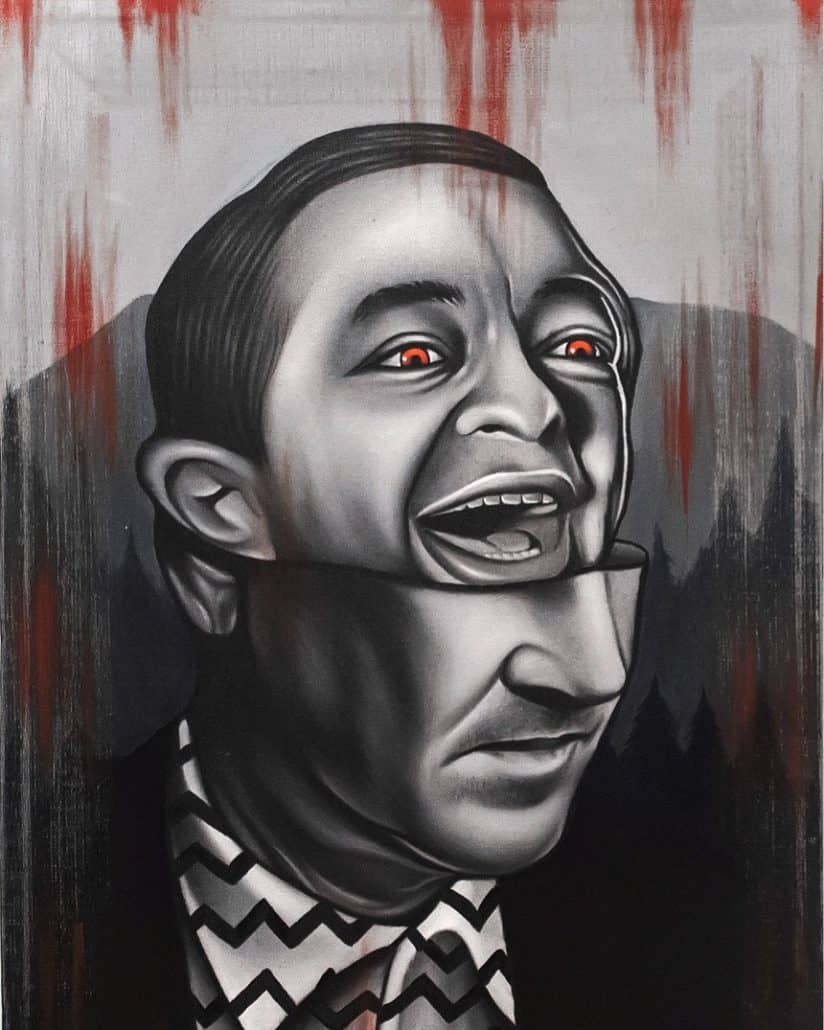 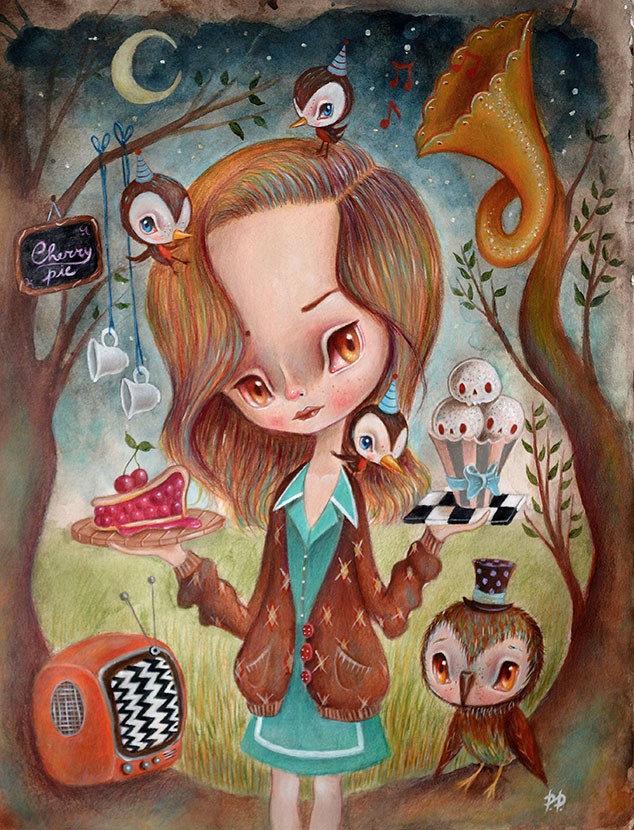